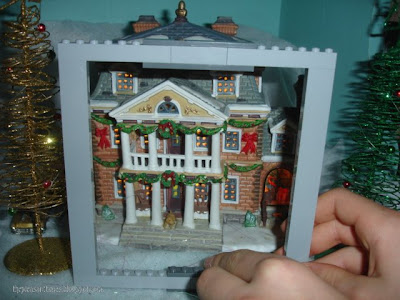 It seems that all the world wants an "iPad" for Christmas-- version 1,2,3, and now 3-1/2.  An inventor on our staff has come up with his own tablet that can do SO MUCH MORE-- let me introduce you to the iWonderful!

With its crystal-clear screen, the iWonderful is so easy to use! 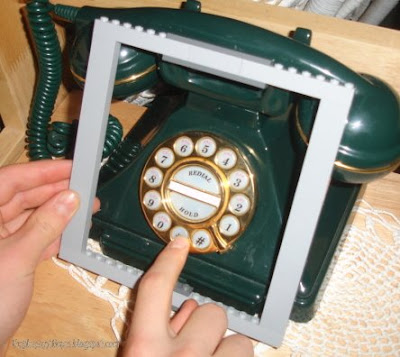 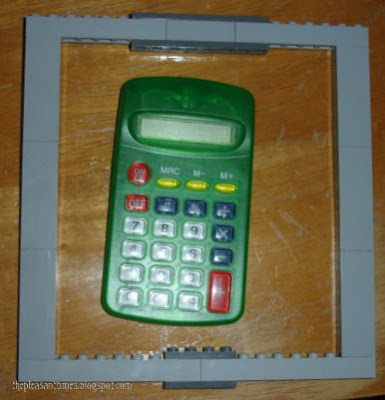 It has all the features of other tablets, including a calculator. 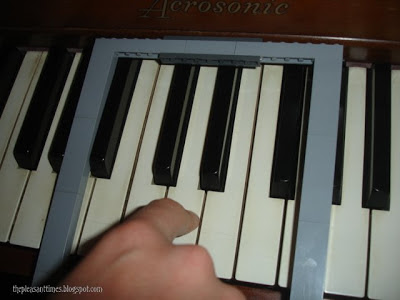 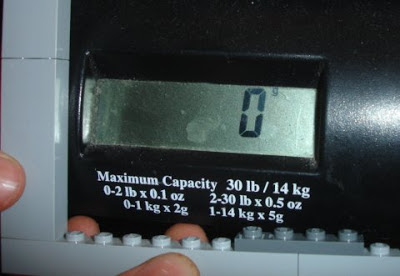 It can act as a digital scale-- the iWonderful itself only weighs 1.4 ounces! 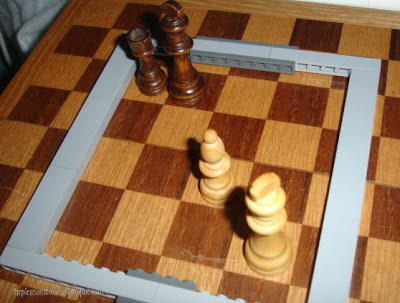 Games? How about 3-D interactive chess? 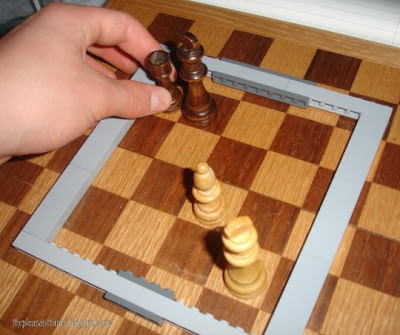 You can actually pick up the pieces to move them, instead of swiping the screen with your finger (which is sooo archaic).

Any game you can think of is on the iWonderful! 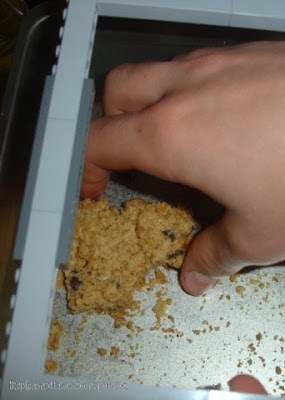 Dealing with cookies is easy. You can reach right in and grab them. They taste real. I'll bet other tablets won't let you do that. 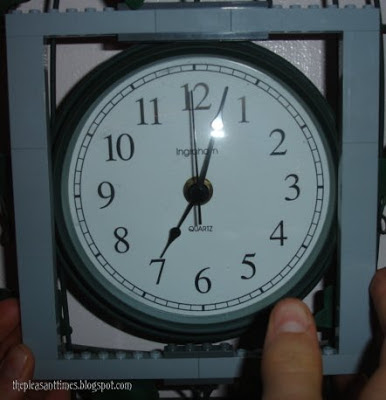 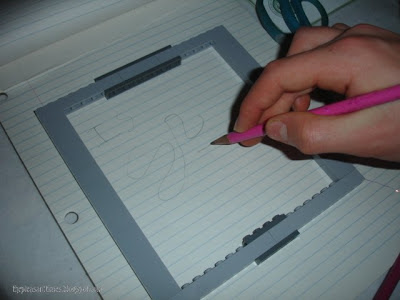 You can write on the tablet with any pencil or pen, no special expensive equipment needed!

The iWonderful takes GREAT photos and videos that are SO REAL!!!! You would think that you were looking through the screen at the actual person!!!!! 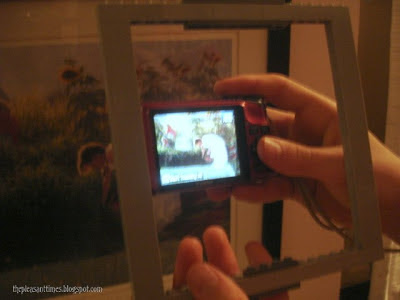 However, the playback feature is not always dependable. But there's an app for that! A small camera feature will take photos just like a regular camera does. 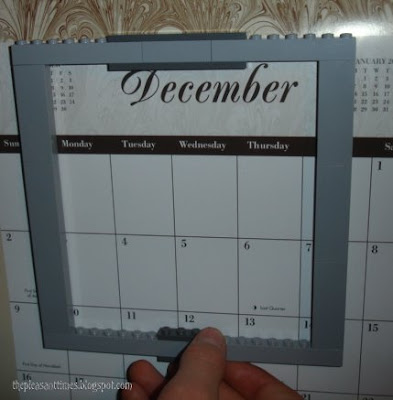 The calendar feature is nice and big, easy on the eyes, and movable. 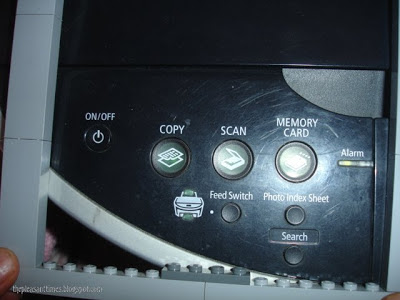 The iWonderful even prints, at the press of a button. 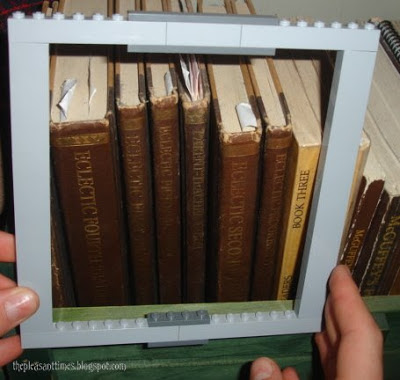 The library for the iWonderful has so many options! 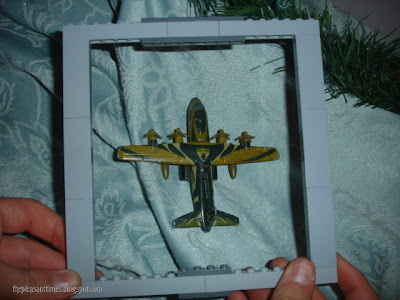 Have fun with the iWonderful flight simulator! 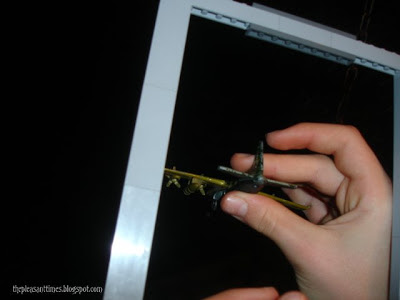 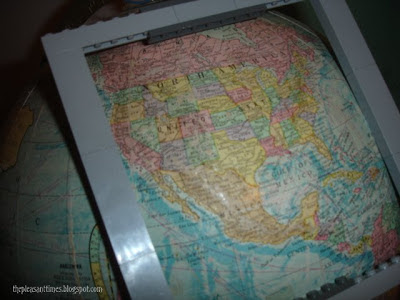 The iWonderfulEarth app feels like turning a real globe! 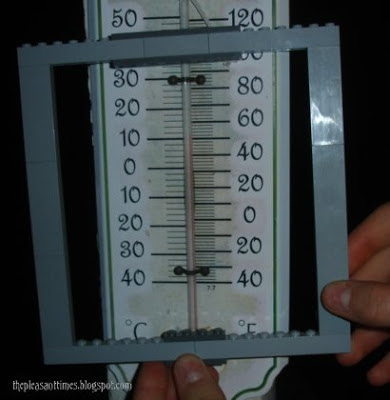 The iWonderful even tells the temperature. Want to know what the weather is right where you are? You can take the iWonderful outside and it will tell you!
(Oh-- and it's waterproof!)

There are SO MANY MORE features to the iWonderful!
Interactive projects using the hands?-- origami, finger painting, you name it, the iWonderful has it.
Educational uses? Limitless!
Social media? Your mother can talk to you through the iWonderful and you'd think she was in the same room!
I have not included photos of the microwave feature, the washer/dryer feature, and the ice-maker feature. Anything that you can think of that uses the push of a button, the iWonderful can do it!!!