The Pleasant Times is the latest in a long succession of self-published newsletters by Elizabeth Humphrey (nee Sherman). 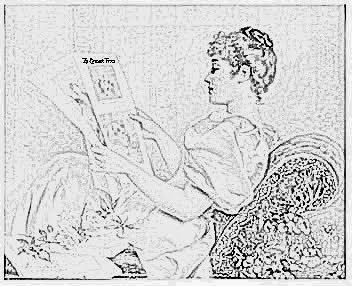 After a miserable time in the public school system, Elizabeth was home-schooled, much to her delight. To prove to those concerned that she was actually being taught to read and write, Elizabeth's mother assigned her to write a newspaper. The Little Homeschool Newsletter was then launched, all hand-written in a seven-year-old's best writing. Elizabeth was thrilled when a professional calligrapher designed the mast-head for it.

At first hand-written, the Editor graduated to the typewriter. Many hours were spent in copy-shops and office-supply stores, actually cutting and clipping clip-art with real scissors, and physically pasting it on paper with actual glue to ready it for copying. Folks, this was life before the Internet.

In later years, the newsletter changed names and formats many times, and in the mid 1990's it became The Pleasant Times. The Editor did not live in a place called Pleasant, rather, the Times got its name from a scripture in Proverbs: "Pleasant words are as honeycomb, sweet to the soul and health to the bones."

Containing a fair sampling of what was learned in home lessons, as well as offerings of her own imagination, Elizabeth enjoyed self-publishing this newsletter for many years.

By the turn of the century, a home printer/scanner/copier did the work of reproducing the Times, but with the cost of ink and rising cost of postage, plus the growing demands of a new family, the funds and time for writing and publishing diminished, and the Times was discontinued.

In 2005, the Editor's mother started a blog. At the time, Elizabeth wondered who in the world would want to keep an online journal for all the world to see. After observing that her mother used it more as a website, however, she decided that it would be a great format for The Pleasant Times-- free printing in color, too! She gave in and admitted that the Internet had conquered the world, and so in 2007, The Pleasant Times found its home on Blogger. The Editor still sorely misses producing the hard copy of The Pleasant Times. Someday, though, when she becomes a millionaire, you may find the Times in your real mailbox. 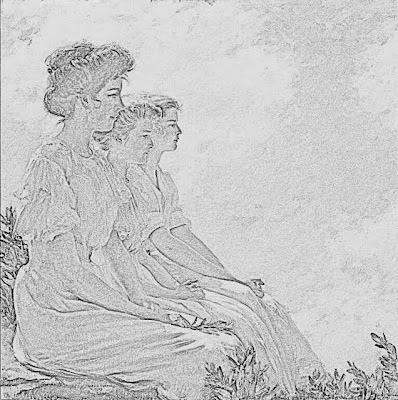 Me, Myself, and I

Feeling the desire to run a newspaper office, and not just a newsletter, the Editor has hijacked the "royal we" for use on The Pleasant Times. Some of her staff are actual people, and some are not. Some of the articles are co-written with another real person, but under one pseudonym. Who is who and how many will forever be left to the readers to decide.

About strange things you may encounter or cannot figure out: 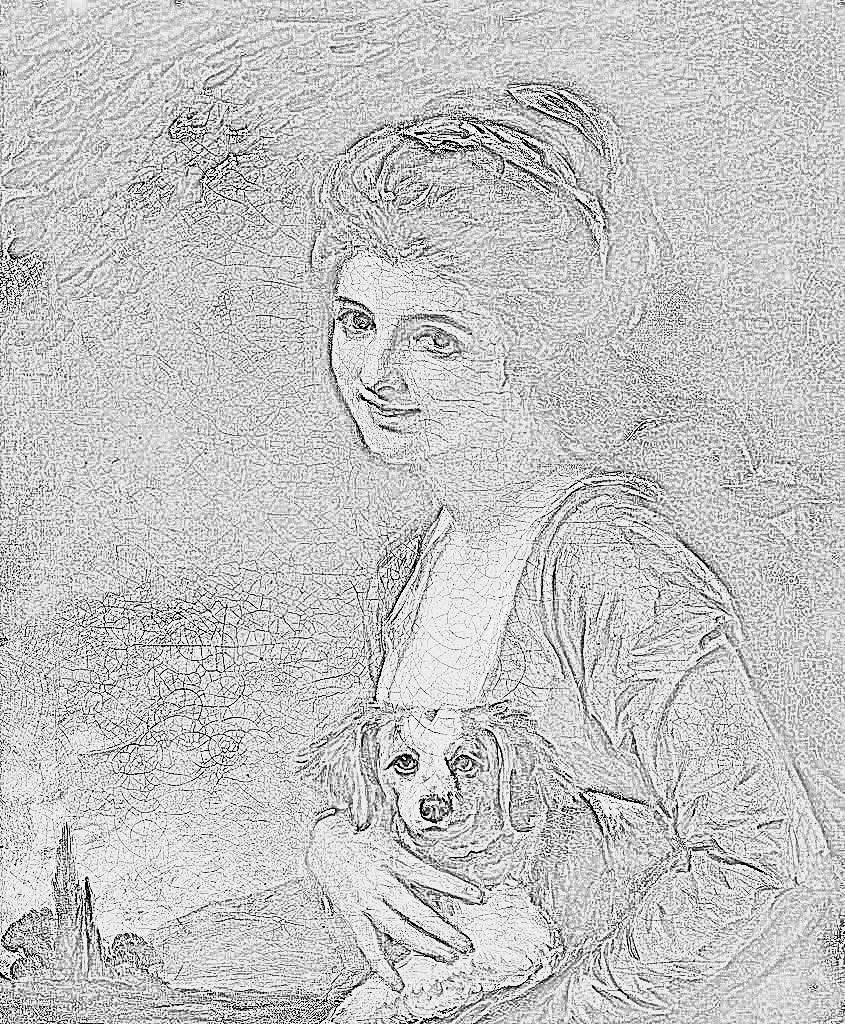 The Editor's wit is a unique composition. Her natural humor has been described as "wry and dry" by those who know her best. Throwing in a good dose of British television and some rather strange books, the Editor developed a sense of humor that  is sometimes quite hard to understand. Readers have complained that they cannot tell what is serious and what is meant to be funny. The staff apologizes for any confusion; it simply cannot be helped.