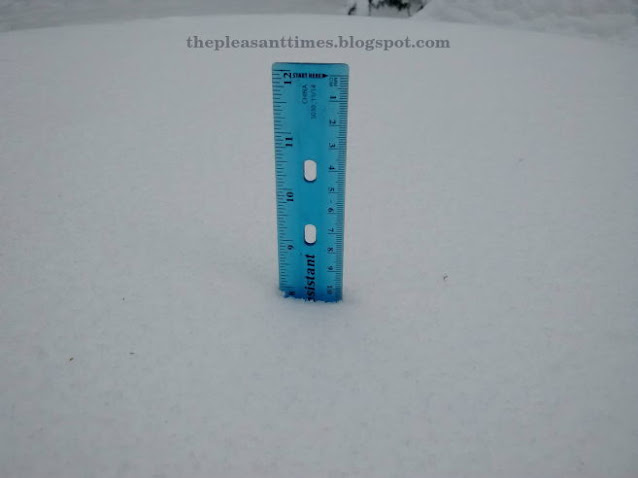 We've learned with this build that it is just about impossible to race winter. It was discouraging for sure to have to go out to the site after a long workday, or on a weekend, and spend almost the entire time trying to shovel through ice and snow to clear something to work on. The window spaces on the second floor walls (which were still lying down) became giant ice-cube trays.