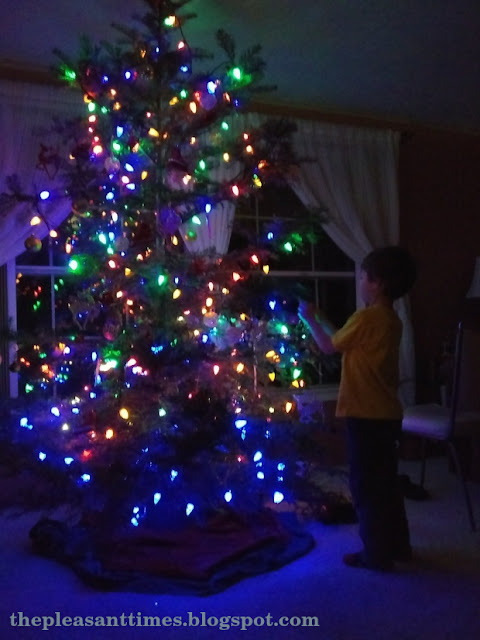 I wanted to give you a glimpse of our winter in town, but I either find myself going on and on too much or at a loss for the right words. I don’t want to veer too far from our construction posts, but our life journey was now merged with another’s and though we hope we brought some bit of happiness to hers, it is certain Nancy brought loads of goodness to ours!

I have been contemplating on how to sum up such a person as she was…there is so much to say. I have to pick something….well here’s one thing:

She was the type of person who would happily, cheerfully take your teen driving (on fast highways alongside semi-trucks) so that they could get their 50 hours of driving lesson practice in...because she wasn't afraid to die like you were.

Our construction went on, but I was not out there to take pictures for quite a while. I basically stepped off of the "crew" for a while, and just focused on keeping the kids from decimating Nancy's pantry, figuring out school with a new baby in tow, and staying away from the public as much as possible. The latter was because the flu was rampant that year, so much so that reports of overwhelmed hospital capacity had them putting patients in the hallways... and I wasn't going to expose the baby to any of that!

Funny now that I think back to it... no one even talked about shutting down the world back then. I used grocery pick-up and everyone washed their hands after going out. We wiped surfaces but people didn't stop socializing, church was always "on" and none of my family caught the flu. Lumber prices might have risen and fallen, but it caused no delays for us. "How times have changed."

I do have some interesting posts coming up about some design decisions, so stay tuned!

Hm
Yeah, it's interesting how this is even being used to force people out of their jobs